Charlemagne was on the greatest kings of the Medieval Era. He was also known as Charles the Great and was born in 742.Charlemagne was king of the Franks in 771 and fought the Lombard's, Saxons and Moors. He defended the Pope and Western Christendom, which he was then crowned Emperor of the Western Empire. Due to he success in his great empire there were two swords attributed to Charlemagne. The first was a saber which is kept in the Imperial Treasury in Vienna Austria. The second was a sword which is kept in the Louvre Museum in Paris, France. Today, the Charlemagne sword is a well representation of the great legacy of Charles the Great. The Charlemagne sword is a great collector's piece for his prized sword collection. Our Charlemagne swords can be used for display or for battle re-enactments, each reproduction is created to the specifications of the original. The dimensions and weight are accurate on every piece so you get a medieval weapon that is actually balanced and fun to hold instead of just pretty to look at. Medieval times were sometimes brutal, sometimes romantic, but always a source of intrigue. We invite you to share in the experience of an era past with our collection of Charlemagne swords. All our Charlemagne Swords are expertly hand-crafted and authentic replicas! You can display them in your office, home or for Medieval Reenactments.
View Compare List
Sort by 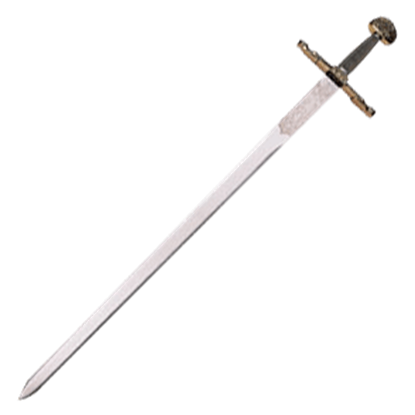 Item # SA3209
The great emperor Charlemagne was an important figure in the Early Middle Ages. The Charlemagne Sword recalls that mighty warrior in a decorative sword. Put this sword on display in your home or make it a centerpiece in a collection.
$100.95 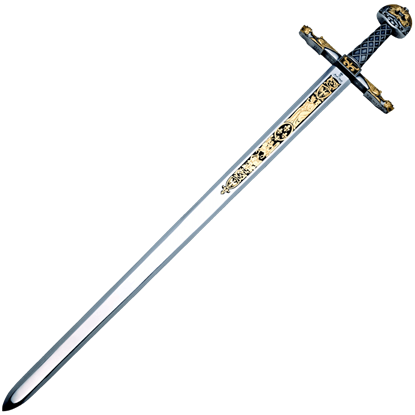 Item # MA-AC0400S
The Deluxe Sword of Emperor Charlemagne, by Marto, is a replica of one of the most well-known swords in the world, the traditional coronation sword of France, once attributed to the great Emperor Charlemagne.
$449.00 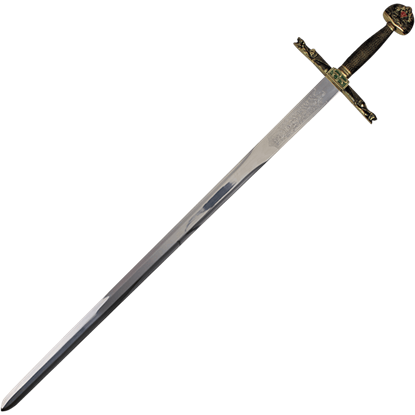 Sword of Charlemagne with Plaque

Item # NP-L-81016-P
Inspired by the king and emperor who united Europe in the early Middle Ages, the Sword of Charlemagne with Plaque is an intricately detailed take on Charlemagnes sword Joyeuse. This stainless steel blade comes with a wall plaque.
$85.90 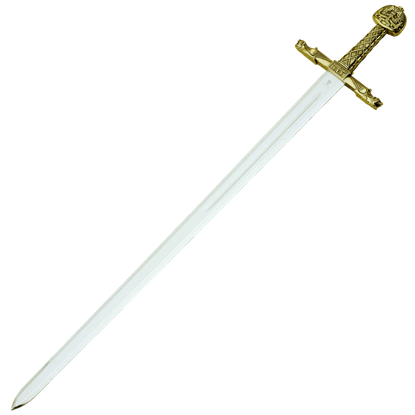 Sword of Emperor Charlemagne by Marto 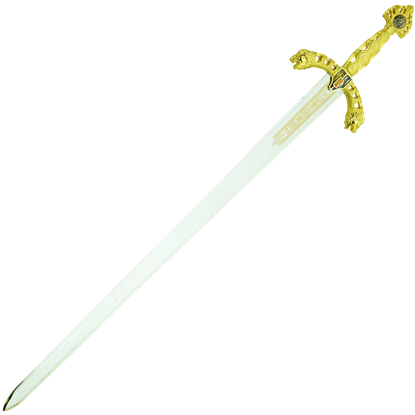 Sword of Roland by Marto

Item # MA-564S
Durandal was the sword of Roland (aka Roldan), the paladin of Charlemagne. Stories say that it once belonged to Hector of Troy. The Sword of Roland, by Marto, is a replica of the Durandal as it is perceived today.
$510.00