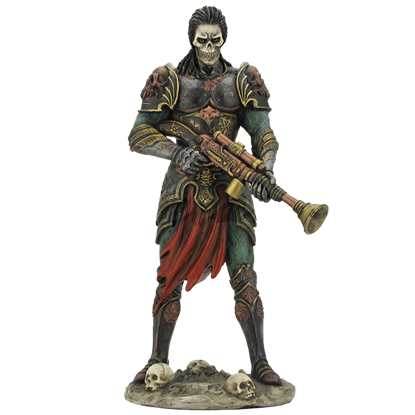 Item # WU-1462
Prepare for the battle of the future with the bone chilling Armored Steampunk Skeleton Statue. This daring figurine can add new levels to your current collection of steampunk decor with full armor and a menacing stance.
$37.60 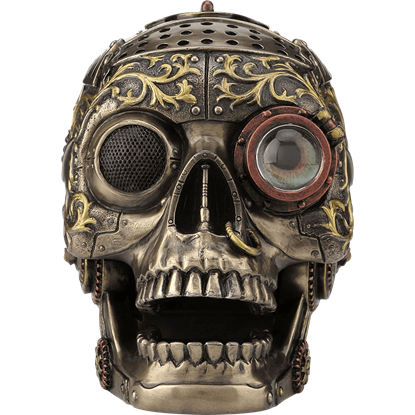 Item # WU-1896
The human skull is a wondrous thing, housing the organ that in turn houses our souls. This curious bone is made only more wondrous when given neo-Victorian modifications, like the one depicted by the Articulated Steampunk Skull.
$48.75 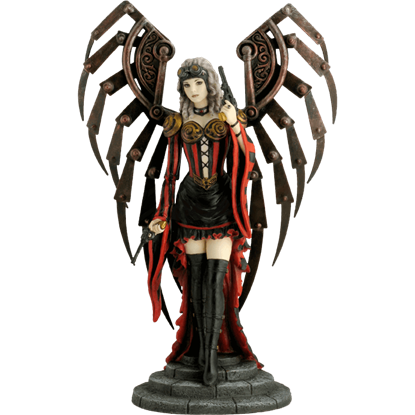 Item # WU-1383
With a great blend of steampunk and fantasy the Avenging Angel Statue brings these two worlds together with a bang. Crafted from polystone, this fairy gives a great twist on dark fantasy and steampunk alike.
$79.00 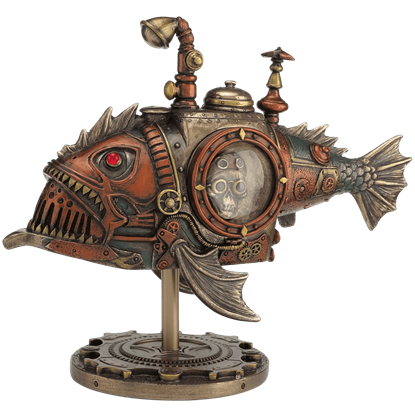 Item # WU-1621
Designed for ocean exploration, this Black Seadevil Steampunk Submarine resembles an anglerfish who dwells in the deepsea areas where no sunlight can reach. Instead of a bioluminescent lure, this submarine has a steam-powered lamp.
$60.00 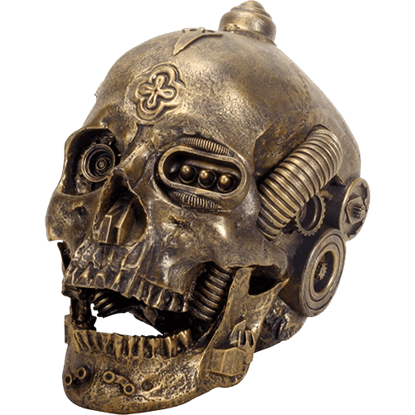 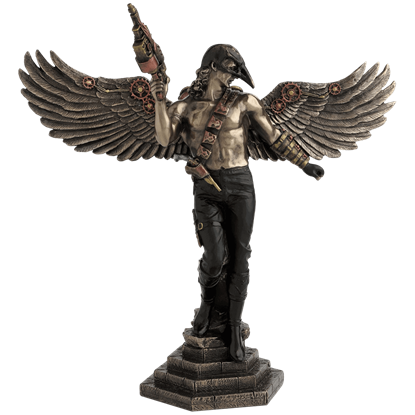 Item # WU-1571
Wings open from his recent landing, this masked warrior brandishes his gun as he surveys his new location. Display this Bronze Crow-Masked Winged Steampunk Warrior on a shelf or table for an elegant fantasy vigilante display.
$52.00 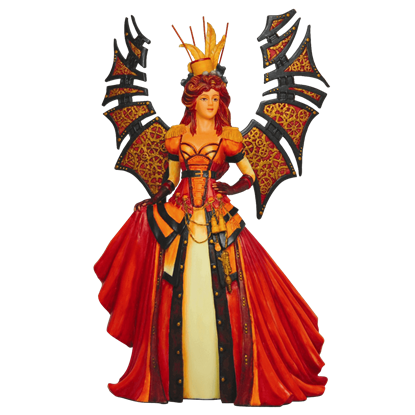 Item # CC9284
This lovely fairy is all done up to attend a masquerade ball. Her costume of choice is one that will shock and awe her companions, as this Colorful Steampunk Faery Statue has a style that most faeries have never seen before.
$64.00 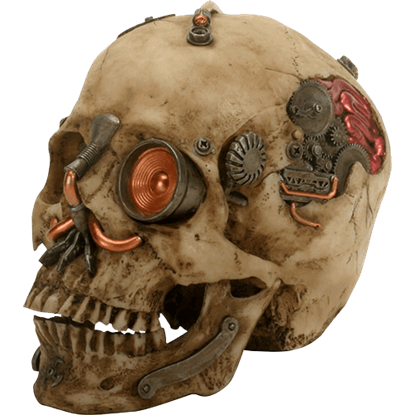 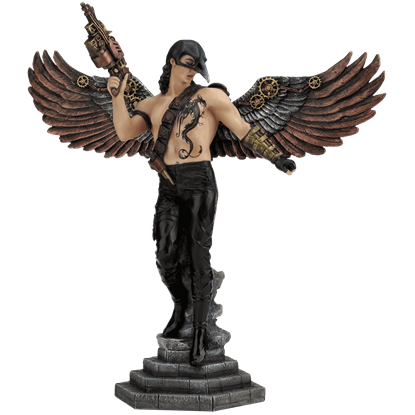 Item # WU-1570
An elegant warrior from another time, this stylish figure wears mechanical feathered wings that open with gears and levers. Display your Crow-Masked Winged Steampunk Warrior Statue with any Neo-Victorian or fantasy vigilante display.
$52.00 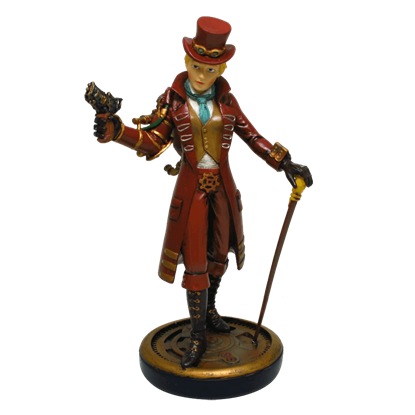 Item # CC9199
What makes a steampunk world so wondrous, so amazing, so enticing? It is the unknown, the ability to see things like you have never seen before. You can make a part of that world yours by owning this Dapper Steampunk Lady Statue.
$32.00 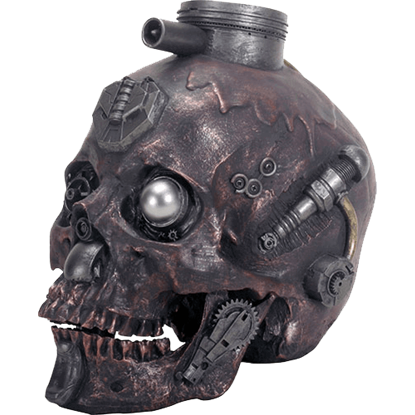 Item # SC8725
In darkened hues with a metallic sheen, this cold cast resin skull sports a mechanical look. The Dark Metallic Machine Skull is hand painted, revealing the many intricate and robotic-inspired details that appear on its surface.
$35.00 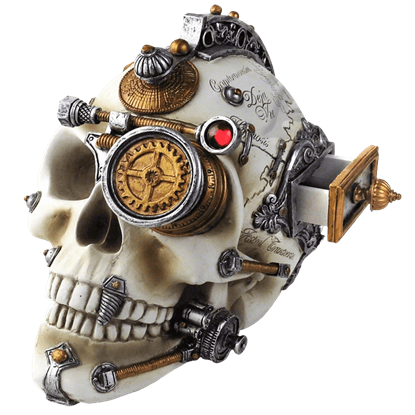