Harry Potter is a sensational series of novels written by author J. K. Rowling that virtually spawned its own sub-culture: it developed a huge fan-base and resulted in a series of movies that are almost as wildly popular as the books. And now, we are glad to offer you a number of licensed Harry Potter costumes, styled directly after their appearances in the movies. We provide a number of Harry Potter costumes and accessories to ensure that your costume, or your childs costume, is as authentic and as wizard-y or witch-y as they desire. We carry house robes, from Gryffindor to Slytherin, available for any child who wants to feel like a true student of Hogwarts. And to complete any Harry Potter costume, we feature a number of accessories, like a broom to accompany our Quidditch robe, or a hat to top any witchs head. And we even feature a number of wands, all styled after the wands wielded by major characters within the Harry Potter films and books. No matter when, if you want to join the world of magic, then there is no better way then with a Harry Potter costume.
View Compare List
Sort by 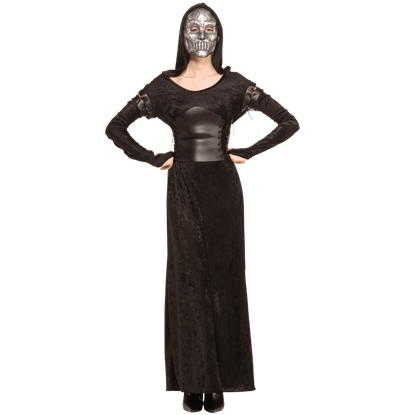 Item # RC-889786
Bellatrix Lestrange is a fantatic follower of the Dark Lord Voldemort. After escaping from Azkaban, Bellatrix fights against Dumbledores Army. This Adult Bellatrix Death Eater Costume is terrifying for Halloween or any event.
$35.00 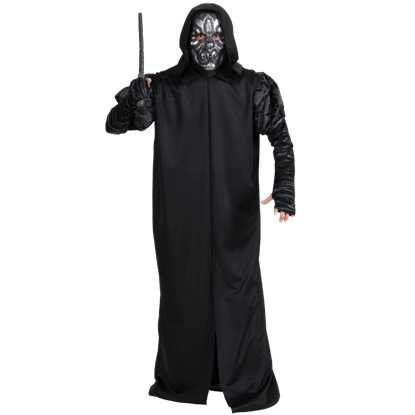 Item # RC-889791
The Death Eaters are the followers of the Dark Lord Voldemort. Even when they are in normal wizard attire, they can be identified by their Dark Mark tattoo. This Adult Death Eater Costume is terrifying for Halloween or any event.
$37.00 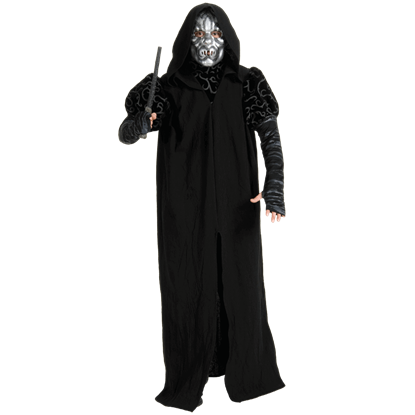 Item # RC-889788
The followers of the Dark Lord Voldemort are known as Death Eaters. They practice the Dark Arts and fight against the Order of the Phoenix in the Wizarding Wars. This Adult Death Eater Deluxe Costume is terrifying for Halloween.
$45.00 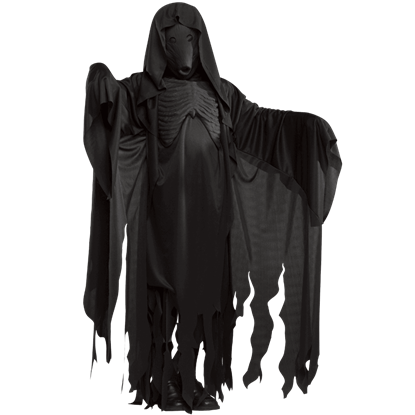 Item # RC-889787
Dementors are the embodiment of nightmares in the Harry Potter wizarding world. They feed on human happiness, leaving behind only misery, and guard Azkaban prison. This Adult Dementor Costume is terrifying for Halloween or any event.
$38.00 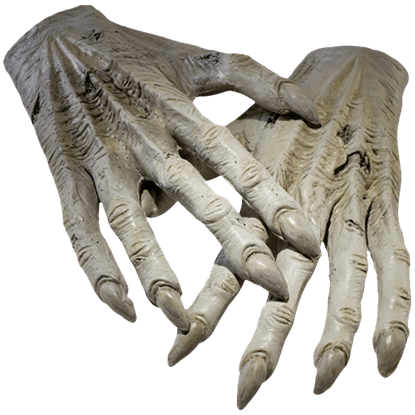 Item # RC-9716
These skeletal hands add a creepy effect to your Dementor costume. The rotting flesh and color of death remind everyone that you are here to feast on their happiness. Wear these Adult Dementor Hands for Halloween or any event.
$17.00 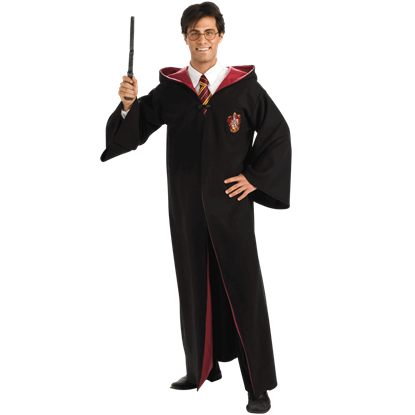 Item # RC-889785
When Harry Potter and his classmates arrive at Hogwarts, they are sorted into one of four Houses at the school. Harry is sorted into Gryffindor. This Adult Gryffindor Deluxe Robe is a fantastic costume for Halloween or other events.
$46.00 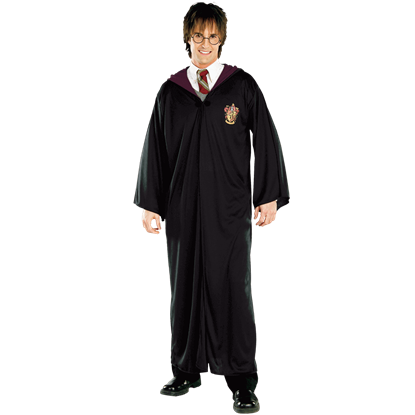 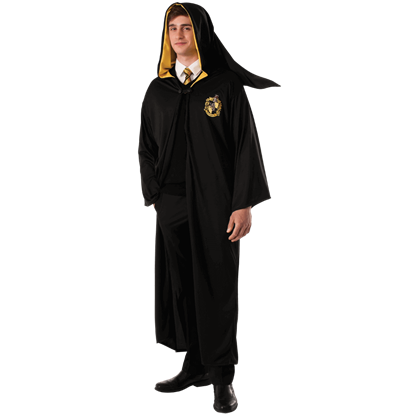 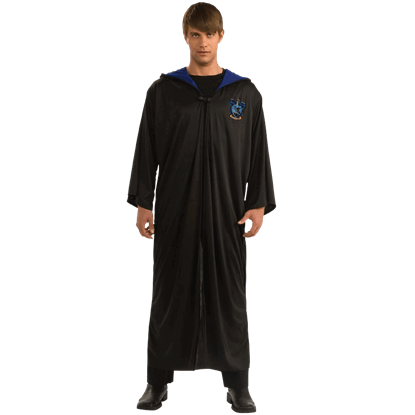 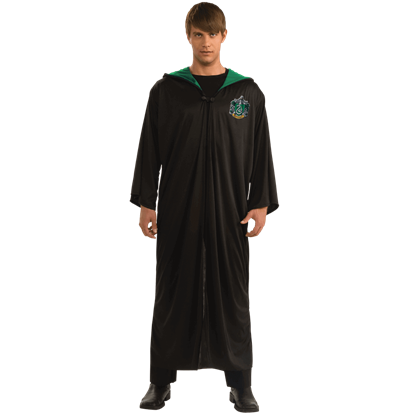 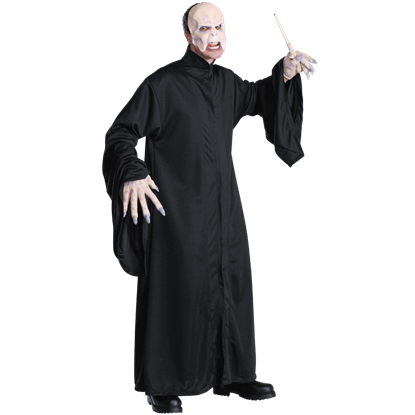 Item # RC-889790
After Hogwarts, Tom Riddle studied the Dark Arts. He rose to power as Lord Voldemort and led the Death Eaters against the Order of the Phoenix. This Adult Voldemort Costume is a fantastic costume for Halloween or other events.
$37.00 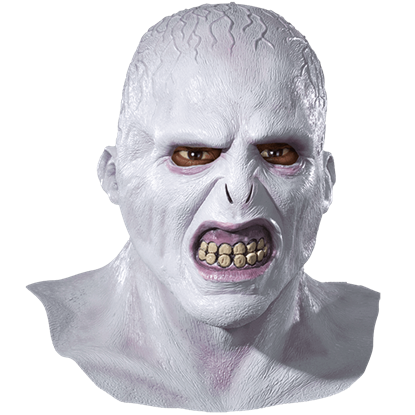 Item # RC-68339
Orphan Tom Riddle is invited to attend Hogwarts by Albus Dumbledore, who is unaware the boy would become the dark lord known as Voldemort. This Adult Voldemort Deluxe Latex Mask is a perfect addition to your dark wizard costume.
$40.00