Fire and blood. Of all the noble houses in Westeros, House Targaryen may have originally been one of the most powerful. Hailing from Valyria and having escaped its Doom, House Targaryen first came to Westeros and later conquered its lands to forge the Seven Kingdoms. And now, you can show your support by browsing our Shop for House Targaryen section! Known also as Dragonmasters, the Targaryens conquered the kingdom through the might of their dragons. Targaryen lineage was prone to madness, though, and an eventual rebellion spelled the end for their rule and most of their family line. Even now, only a few Targaryens remain, and one Daenerys, seeks to return to Westeros, to rule her familys ancestral holdings. And more impressive, she is mother to three dragons, which can no doubt aid her greatly in her task. We offer a number if accents, all of which feature the Targaryen standard - a great three-headed red dragon. pint glasses, shot glasses, coasters, statues, and more all make for great pieces of home decor, while a good Targaryen t-shirt makes for fantastic casual wear. The blood of the dragons is a rare thing, but thanks to this Shop for House Targaryen section, items connected to House Targaryen are not nearly so uncommon!
View Compare List
Sort by 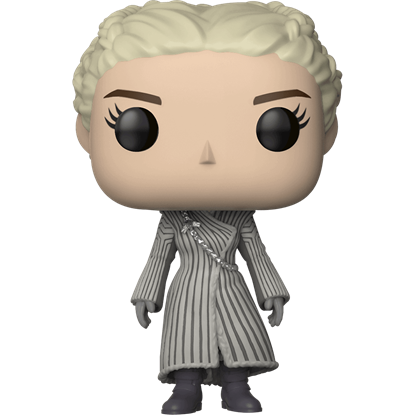 Item # FK-28888
Having made a daring rescue of the venturing party beyond the wall, Daenerys Targaryen has proven herself to be a loyal ally to Jon Snow and the North. The Beyond the Wall Daenerys Targaryen POP Figure depicts her warmly dressed.
$12.00 $10.80 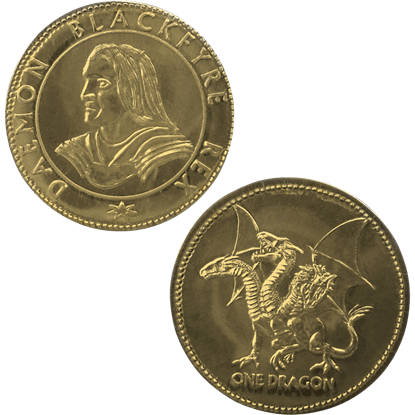 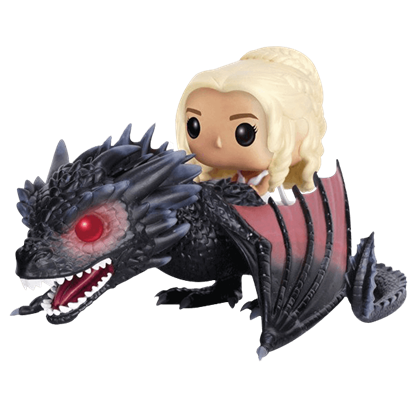 Item # FK-7235
Return to the fantasy borders of Westeros and Essos. Become lost in the lore of the Seven Kingdoms. Show fidelity to the House of Targaryen. The Daenerys and Drogon POP Figure depicts Daenerys Targaryen with fire-breathing steed.
$30.50 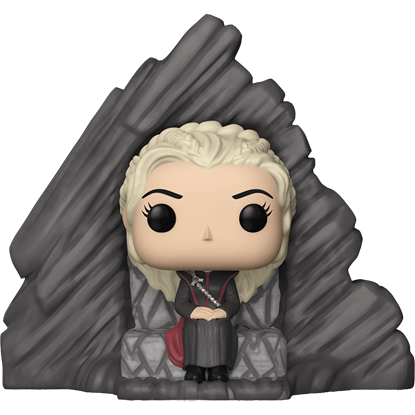 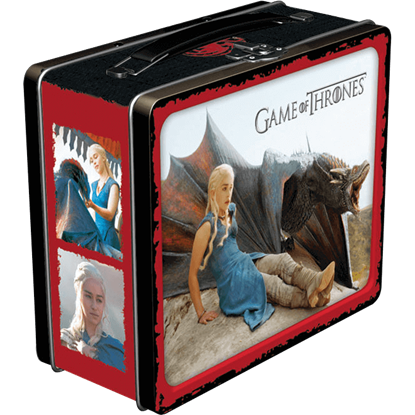 Item # Game-179
Whether you are just a kid or a kid at heart, you can enjoy this lunchbox inspired by the hit book and TV series, Game of Thrones! The Daenerys Targaryen Lunchbox includes multiple images from the popular HBO show on its sides.
$15.00 $13.50 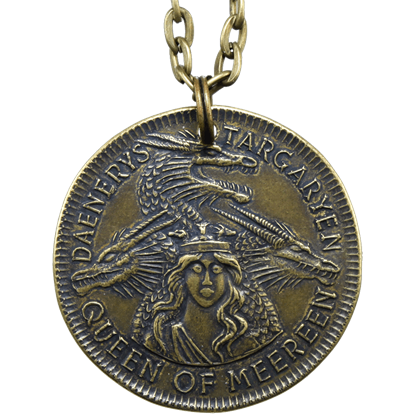 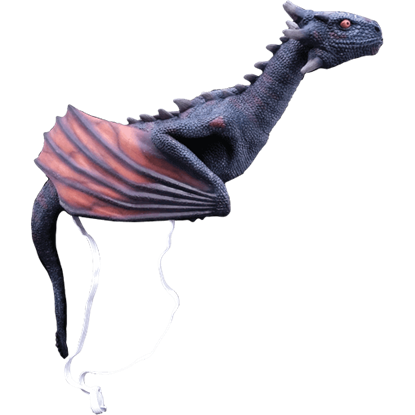 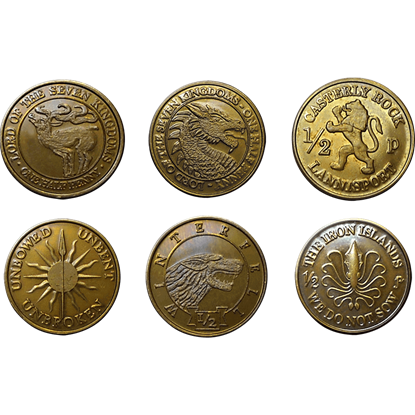 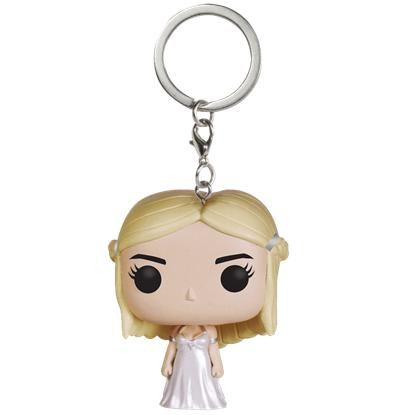 Item # FK-4448
The mother of dragons is always good to have at your side as you head throughout your daily activities! With the Game of Thrones Daenerys Targaryen Pocket POP Keychain, you will never have to leave your favorite POP figure at home.
$6.50 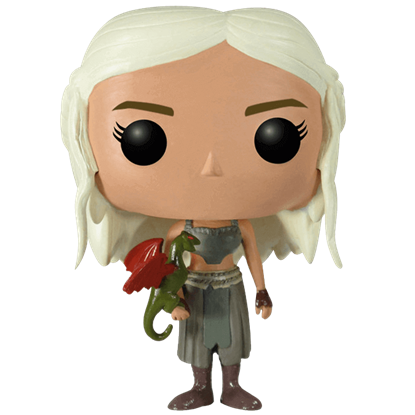 Item # FK-3012
Driven to reclaim the crown of the Seven Kingdoms that she sees as her birthright, Daenerys Targaryen becomes a powerful leader and dragon mistress. The Game of Thrones Daenerys Targaryen POP Figure depicts her in chibi form.
$12.00 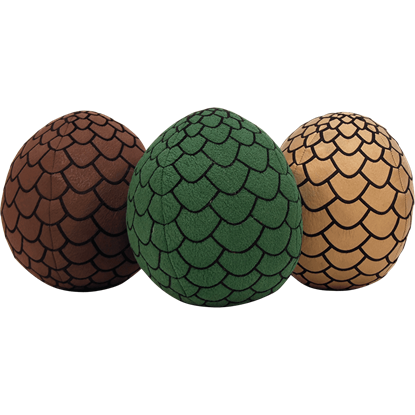 Item # FE-408509
Thought long extinct, the only remnants of the dragon species are a trio of seemingly petrified dragon eggs given to Daenerys Targaryen as a wedding gift. The Game of Thrones Dragon Egg Plush Set includes three colorful eggs.
$44.75 $40.28 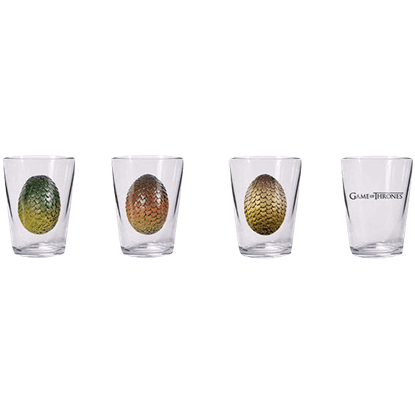 Item # Game-255
Firewater anyone? Fans of the George R.R. Martin series, A Song of Ice and Fire, know that the three dragon children of Daenerys Targaryen pack some heat. Now you may do the same with the Game of Thrones Dragon Egg Shot Glass Set.
$15.00 $9.00