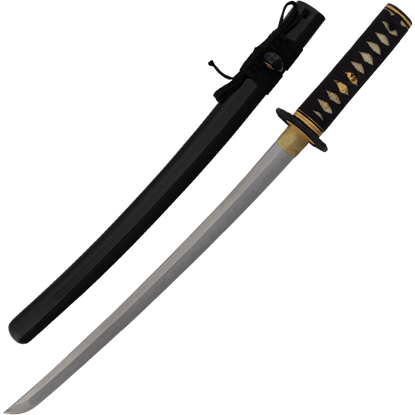 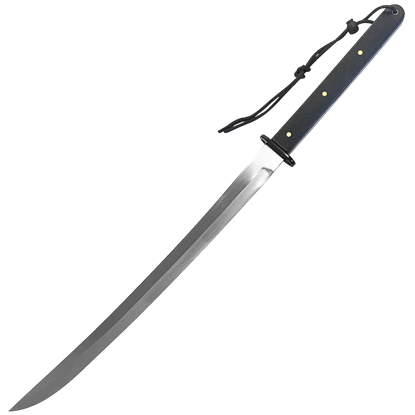 Item # MC-TR-034M
When you want an oriental sword with a utilitarian design that you can use to practice your skills, then the Black Wood Wakizashi makes a good option. This functional Japanese sword has a practical design without unnecessary frills.
$80.00 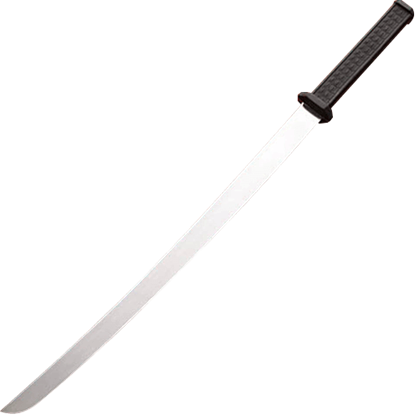 Item # 501391
The quality of a Japanese blade is rarely called into question, as they are considered to be some of the finest blades in the world. The Cobra Steel Wakizashi takes that quality and cutting ability and turns it into a survival knife.
$65.00 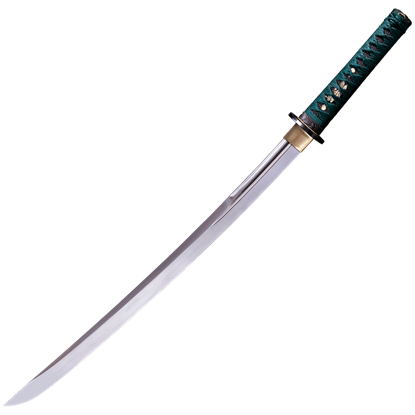 Item # 07-88DW
Elegance and skill are the hallmarks of traditional Japanese blades. The Dragonfly Wakizashi honors the legacy of samurai with skillful craftsmanship and beauty made larger than its feudal counterpart to better suit the modern warrior.
$675.00 $540.00 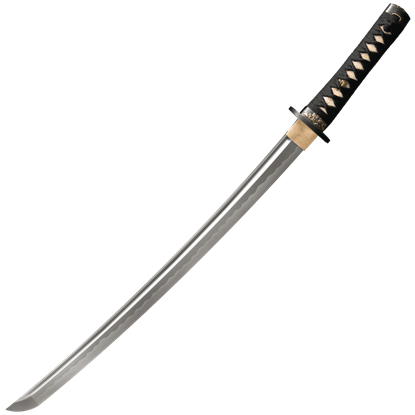 Item # 07-88ABW
Mirroring the craftsmanship and materials of the Gold Lion Katana, our Gold Lion Wakizashi is an equally beautiful oriental blade. The functional wakizashi serves as an exquisite companion sword or stand-alone weapon in its own right.
$683.00 $546.40 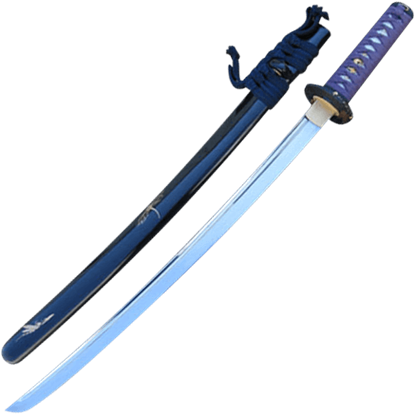 Item # SH2470
The excellent craftsmanship and hand forged quality of the Golden Dragonfly Wakizashi make this a sword for the collector searching for a work of art. This wakizashi is impressive, to say the least, and will look stunning in your home.
$1,150.00 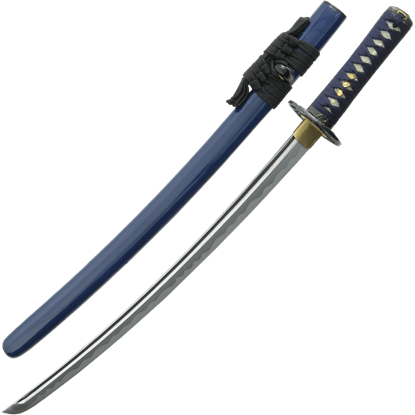 Item # SH1019
The elegantly simple lines of the Golden Oriole Daisho (SH1018, SH1019) have long been favored by admirers of the Japanese sword. Add the Golden Oriole Wakizashi to your collection as a beautiful example of this style.
$770.00 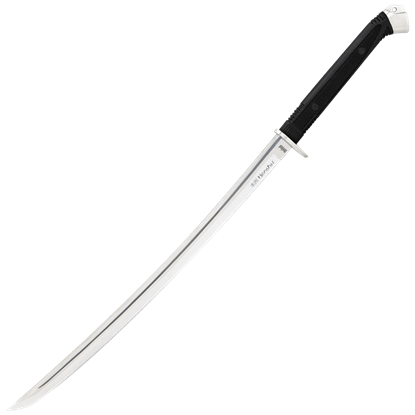 Item # UC3125
The Honshu Boshin Wakizashi is a functional weapon of effortless elegance and style. With a matching satin finish on the 1060 high carbon steel blade, guard, and pommel, this battle-ready sword makes a sleek addition to any arsenal.
$176.00 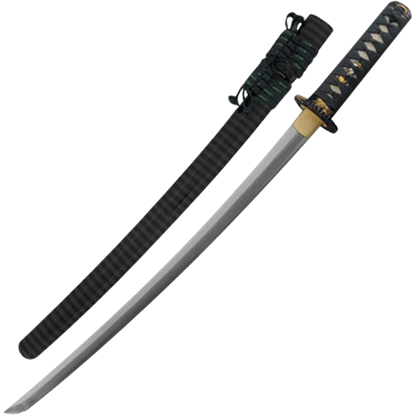 Item # SH2472
There are few birds as terrifying as a raptor, its sharp talons prepared to take down prey in a swift movement. The Hunter Wakizashi is a sword for the feudal samurai whose innate hunting skills mirror those of a savage raptor.
$1,500.00 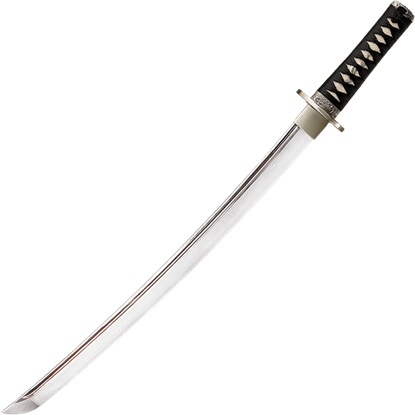 Item # 07-88W
In homage to the Japanese swords of old, the Imperial Wakizashi has been made using high quality, traditional materials for its fittings. The curved blade is made of hand polished carbon steel, making this ornate piece a functional weapon.
$680.00 $544.00 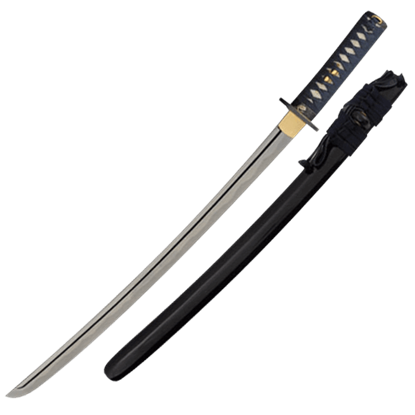 Item # SH2468
There are those who consider the Japanese sword to be one of the most perfect blades in history. While there is no proving that in terms of function, it is hard to disagree that this Kaeru Wakizashi is truly beautiful sword.
$1,050.00 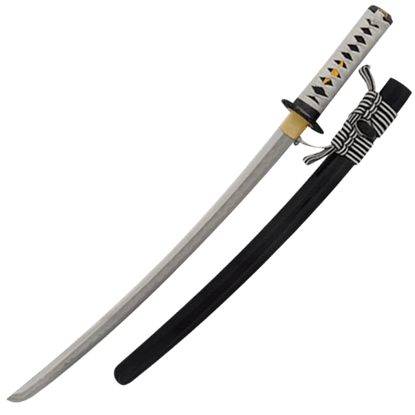 Item # SH2466
It has been said that the koi fish possesses bravery and tenacity that is not unlike the samurai. For that reason, we offer up this Koi Wakizashi as a blade that pays homage to both the fish and the warrior from the land of Japan.
$895.00