We provide a great assortment of Roman gifts that make great presents for anyone who happens to love Roman history and culture. The Roman Empire had a profound effect on the development of the Western world, influencing language, politics, science, warfare, and religion. These Roman collectibles are inspired by historical symbols and figures from culture and mythology, and they show off excellent detail. We carry Roman keychains, Roman pencil toppers, decorative thimbles, Roman pin badges, Roman pens, Roman miniatures, Roman letter openers, and more odds and ends decorated with gladiators, Roman helmets, Roman currency, and various animals. Given this broad array of Roman giftware, there is sure to be something that catches your eye.
View Compare List
Sort by 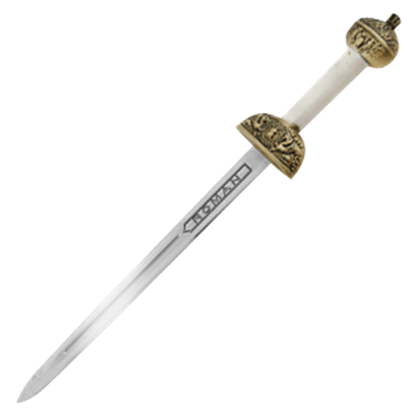 Item # MA1211
With this Bronze Roman Gladius Letter Opener in hand, you can be the arena champion as you slice through correspondence like a gladiator through their opposition. This letter opener is styled after the sword of the Roman warrior.
$13.00 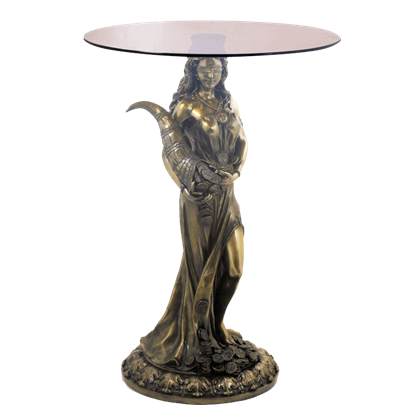 Item # WU-1169
Have you ever wanted to make a Greek or Roman deity a part of your home decor? Well, now you can, thanks to this impressive Fortuna End Table, which transforms the Roman goddess Fortuna into a stunning piece of decor!
$266.00 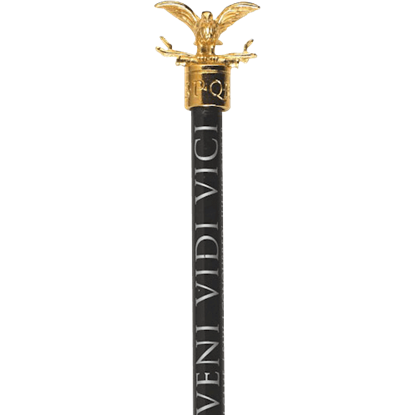 Item # WR-REGPT
The Golden Roman Eagle Pencil Topper displays a highly detailed eagle, or Aquila, modeled after the standard of a Roman legion. This prominent icon appeared throughout the Roman Empire and maintains its association to this day.
$9.00 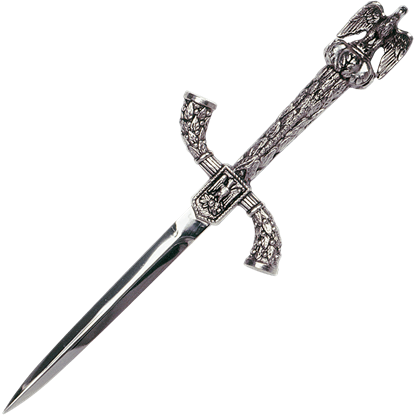 Item # ME-0069
Designed in a Roman theme, the Imperial Roman Letter Opener is an exquisite home or office accessory that exudes a magisterial air. To achieve this elegance, it is decorated with bundles of sticks, laurel wreaths, and an imperial eagle.
$27.00 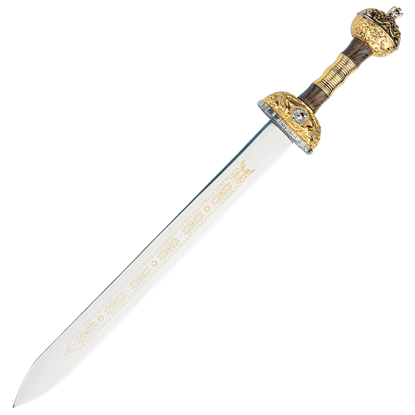 Item # MG30
Imperator Gaius Julius Caesar Divus, often simply referred to as Julius Caesar, was a Roman military and political leader and one of the most influential men in world history. The Julius Caesar blade is made of stainless steel.
$27.00 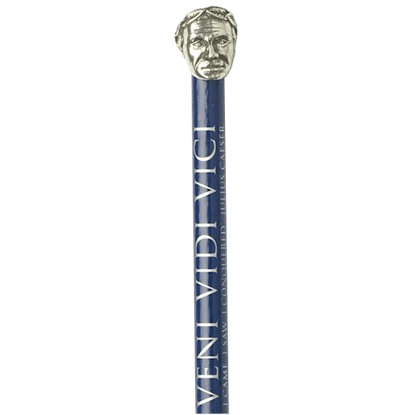 Item # WR-JCPT
This Julius Caesar bust is made from lead-free pewter and mounted on top of a 17.5cm blue or red pencil. The pencil is printed with one of his famous quotes, Veni Vidi Vici, which translates from Latin as I Came, I Saw, I Conquered.
$7.00 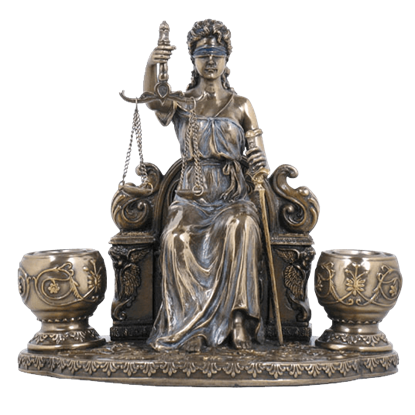 Item # WU-1183
The fires of justice burn warmly, tempered with even thought and the weight of truth. In this La Justicia Candle Holder, these fires of justice are actual flames that burn next to Lady Justices throne.
$52.25 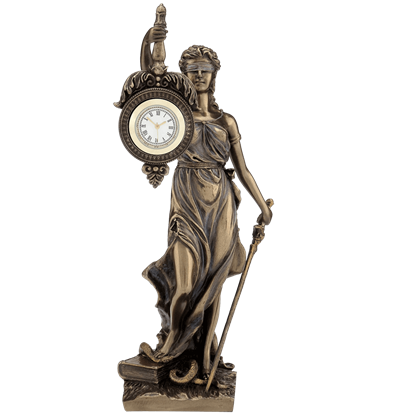 Item # WU-1556
Shakespeare said that Time is the justice that examines all offenders. Instead of scales, this lady justice carries a clock. With this La Justicia Clock, you have an elegant display of justice and a functional timepiece in one.
$44.40 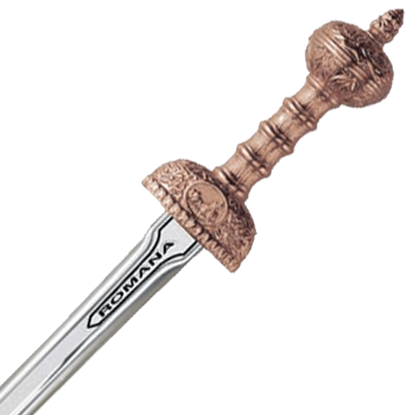 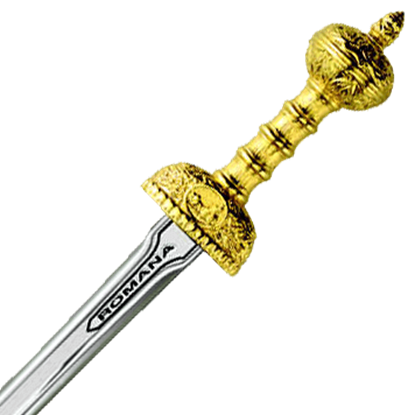 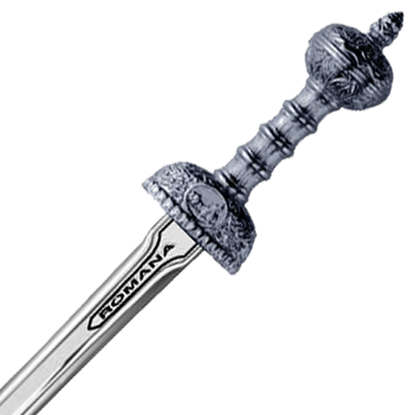 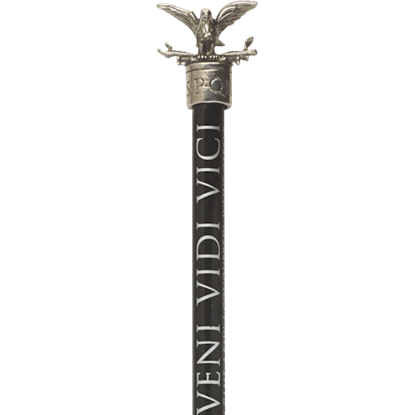 Item # WR-REPT
The Pewter Roman Eagle Pencil Topper displays a highly detailed eagle, or Aquila, modeled after the standard of a Roman legion. This prominent icon appeared throughout the Roman Empire and maintains its association to this day.
$7.50