War Hammers were a development of the late thirteenth century created specifically to deal with heavy plate style armour. The heavy war hammer head could crush the strongest helmet or suit of plate armor with just a few blows and the back spike could rip through helm and plate like a modern can opener. In battle, the war hammer side was usually employed first to knock down and stun an enemy. Once he was on the ground, helpless, the war hammer was reversed and the back spike was used to punch a hole through the helmet and deliver the coup de grace. We carry German war hammers, English war hammers and foot soldiers war hammers that are full functional.
View Compare List
Sort by 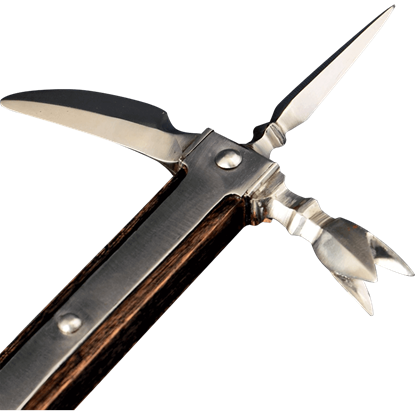 Item # AH-4122
In medieval times, the polearm was a popular weapon used in combat, meant to crush an opponent with a few blows. The 14th Century Bec de Faucon is one of the most deadly of these weapons, its features meant to disarm an enemy quickly.
$198.00 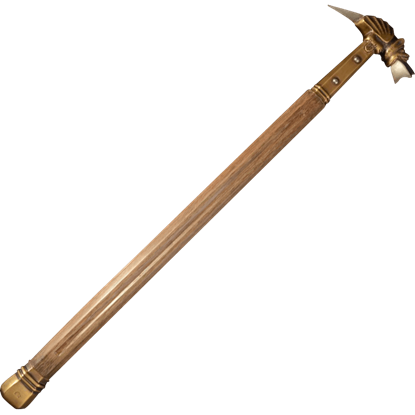 Item # AH-PRS404
The war hammer was a powerful and fearsome weapon in the Medieval era. The 14th Century Italian Beast Hammer intensifies that fear with a roaring beast sitting atop its pole that is prepared for the brutality of battle.
$203.00 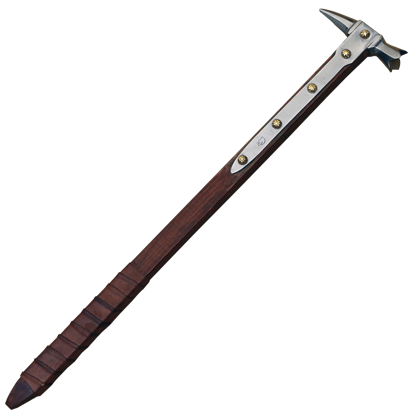 Item # AH-4130
If a foe should approach you clad in full armor, you know what weapon to reach for. This 14th Century Italian War Hammer was made for armored opponents, possessing a hand-held size that packs a punch against any who stand in its path.
$90.00 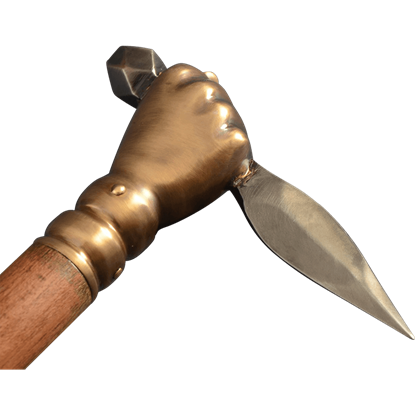 Item # AH-4172
Medieval history shows an array of deadly weapons being used in battle, but few are as interesting and eye catching as this one. The 16th Century German Dagger Hammer paints a deadly image, depicting a powerful fist clutching a spike.
$180.00 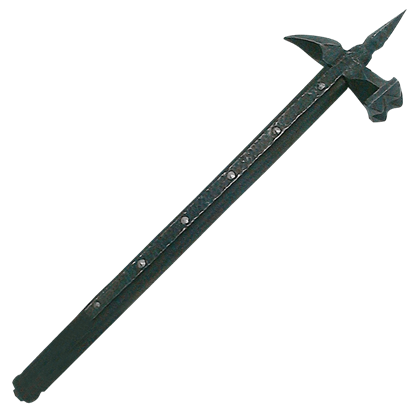 Item # ED2607
This war hammer is the real thing, with an overall length is about 29 inches. The blackened iron hammer head and spike are hand wrought iron on a blackened and seared wood handle. This hammer is menacing to behold.
$208.25 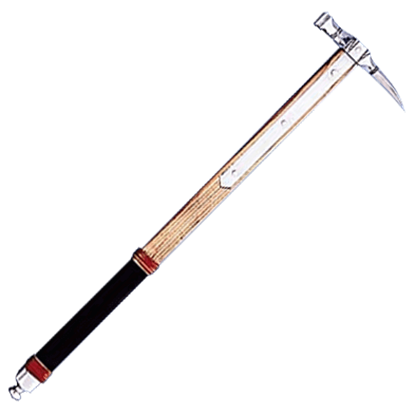 Item # 600054
With the increasing sturdiness of plate armor, the sword became less and less effective against a fully armored knight. Hammers, axes, and maces soon became the weapon of choice for hand-to-hand combat of the mounted knight.
$90.00 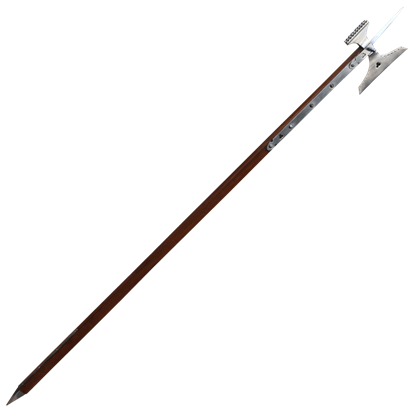 Item # AH-4132
During the Medieval Age, knights reigned supreme as some of the best warriors on the field. To counter these heavily armored warriors, polearms, like this European Bec de Corbin, were used to smash through armor.
$187.00 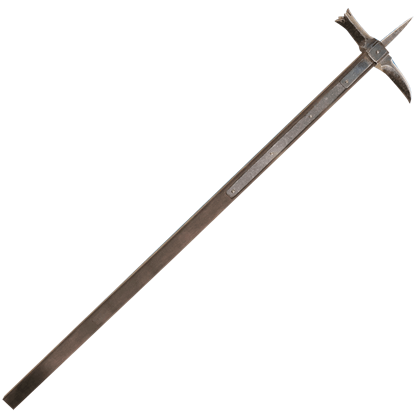 Item # 601004
This medieval Fiore War Hammer is from Windlass Steelcrafts Battlecry collection. Designed specifically to be used and made from 1065 high carbon steel, this war hammer displays a darkened finish and has been tempered to a low 50s RC.
$250.00 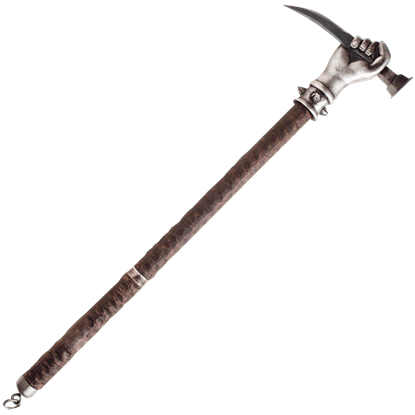 Item # 601028
During the 15th Century, the Gothic Germans were developing spiked war hammers that were just as aesthetically pleasing as they were deadly. The Fisted War Hammer replicates ones such weapon with strikingly accurate detail.
$149.00 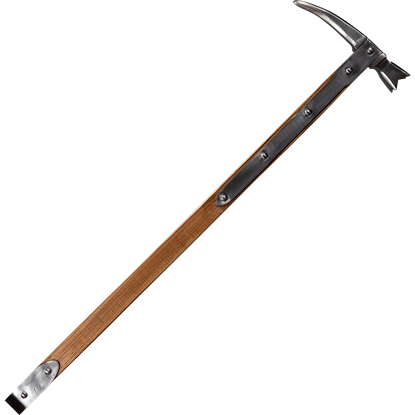 Item # AH-4125
As armor got better, blades became less effective, although weapons like this Foot Soldier's War Hammer remained, being extremely effective against armored and unarmored foes, as the hammer delivered considerable impact either way.
$72.00 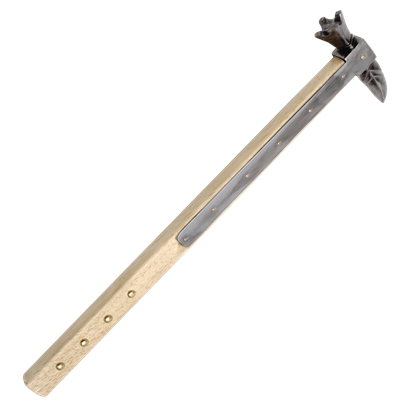 Item # 600366
The proliferation of plate armor across Medieval Europe was shadowed by the development of crushing weapons like this war hammer. This impressive weapon is replicated from an example in the German National Museum in Nuremberg.
$69.00 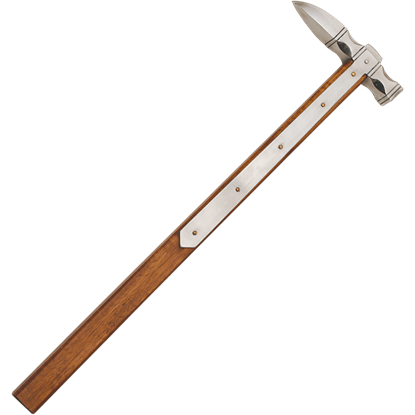 Item # 600684
Armor of all degrees would be sorely damaged with this hammer. The spike could crush through a helmet or damage a sword arm to great effect. Steel langets help to guard the shaft as well as secure the head to the hardwood shaft.
$89.00